Nigerian musician, Peter Okoye of the Psquare fame, has denied promising to give Big Brother Naija, BBNaija, ex-housemate, Tacha, the prize money if she’s evicted. Peter, who now goes by the stage name Mr P, had made the boast while reiterating his support for Tacha. On August 9, in a post on his Instagram, he stated: “If Tacha did not win, I’ll give her the money.” But after Big Brother disqualified Tacha on Friday night over act of provocation and violence, Peter said he never promised to dole out cash. In a live chat with Tunde Ednut, he said: “If anybody has the video, tweet from me or Instagram I posted, I will give the person N10mllion. I said I will help her make N60million, never said I will give her”. Tacha was sent out following her face-off with Mercy which saw both housemates hurl insults at each other. Peter psquare has denied oooo 😂😂😂😂#BBNaija19pic.twitter.com/lLLbbfvytD — Temi (@temi_jonesere) September 27, 2019
Post a comment
Read more 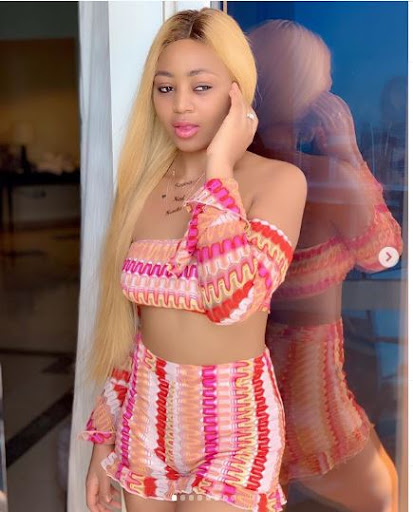 Teenage actress and wife of a billionaire, Regina Daniels appears to be making frantic efforts to put herself in the news again.
Regina Daniels Popular Nollywood actress, Regina Daniels looks different as she flaunts her new butterfly tattoo on his back and new customized chain written her husband name on it Ned Nwoko. Regina was off social media for some time and she later confirmed that she was sick. There were several reports about the nature of the ailment The student of the Igbinedion University, Okada is married to a billionaire Nigerian politician and businessman who has been lavishing good money on her. The latest nice pictures of her have got fans showering her with flirty comments on social medaia. See more images;
Post a comment
Reactions:
Read more

BBNaija: 'You Are Still Leaving On Sunday' - Nigerians React As Esther Kisses Frodd 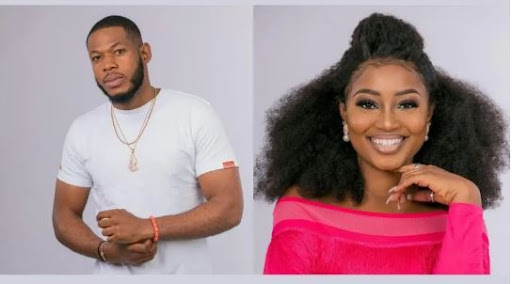 He added: "Doctor says she was very sick and had to be admitted. I paid the deposit with the little on me and left her. Will be going back to check her today. I and my daughter drank Garri to sleep but I am happy knowi…
Post a comment
Reactions:
Read more 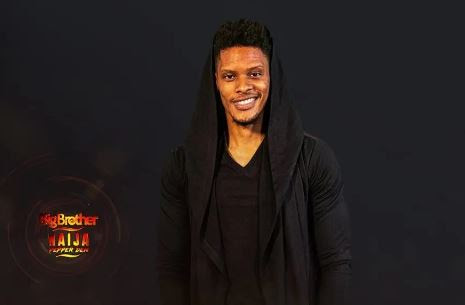