A man has told the story about how he used the only money he had to save a hawker who collapsed in Lagos. 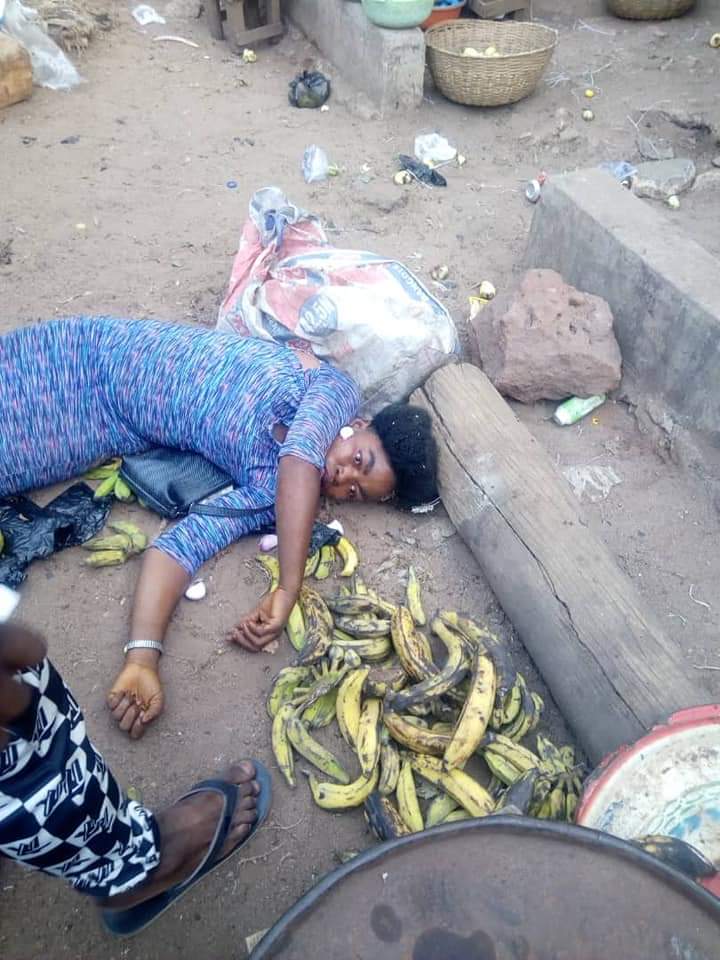 He added: "Doctor says she was very sick and had to be admitted. I paid the deposit with the little on me and left her. Will be going back to check her today. I and my daughter drank Garri to sleep but I am happy knowing I helped a soul."

See more photos of the woman below: 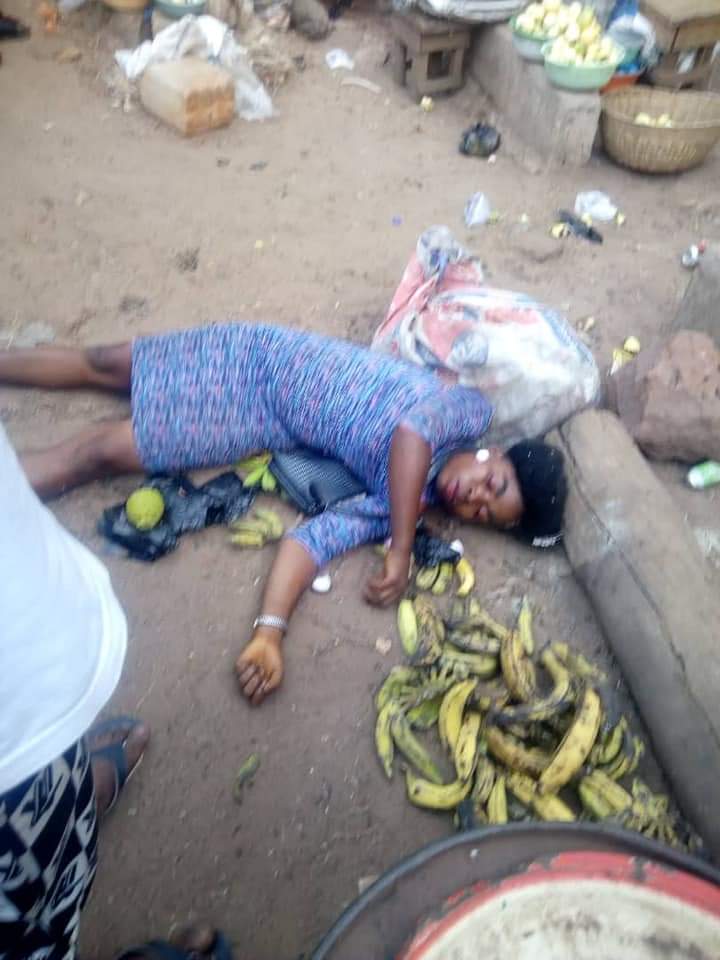 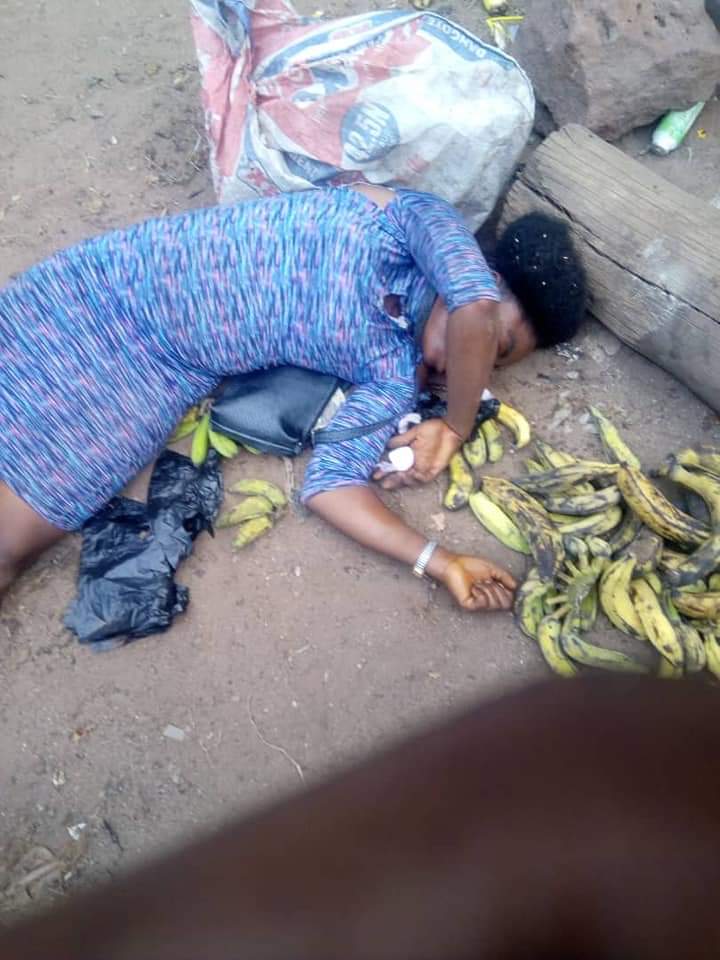 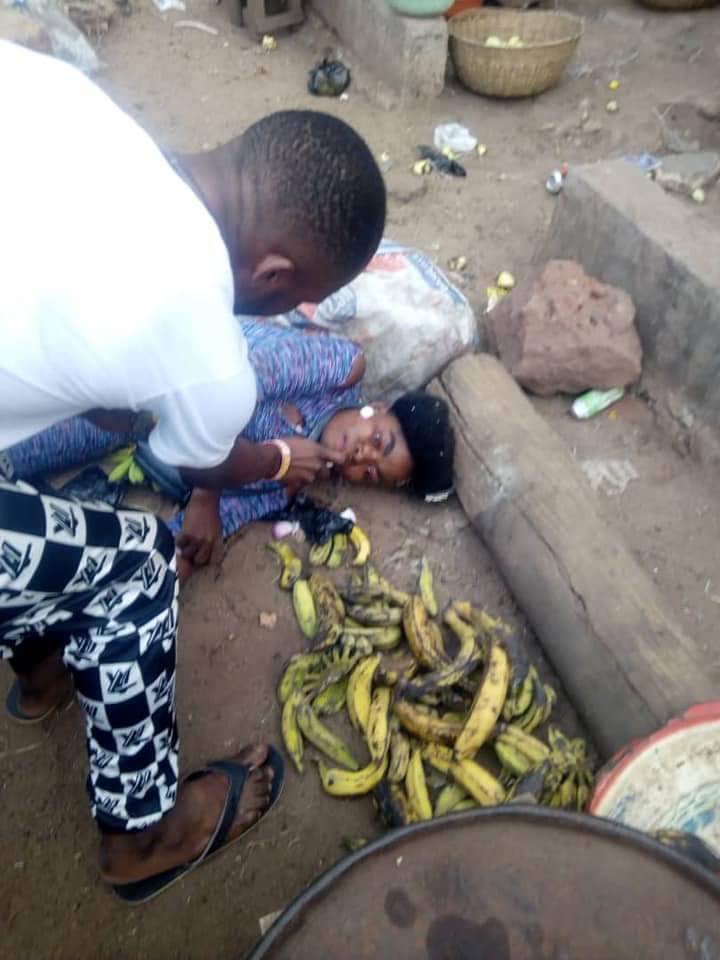 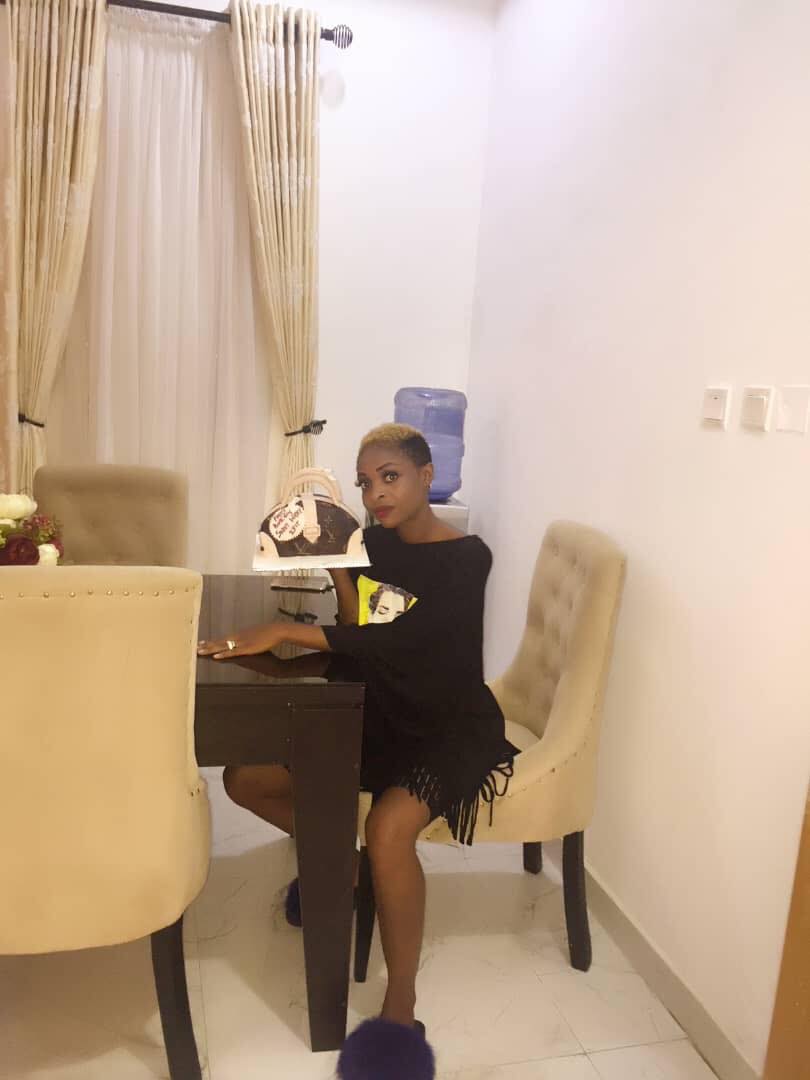 The C.E.O 2fitsblog and creative ventures celebrates her birthday today, she got a beautiful cake from her husband that melts heart. see photos and video: 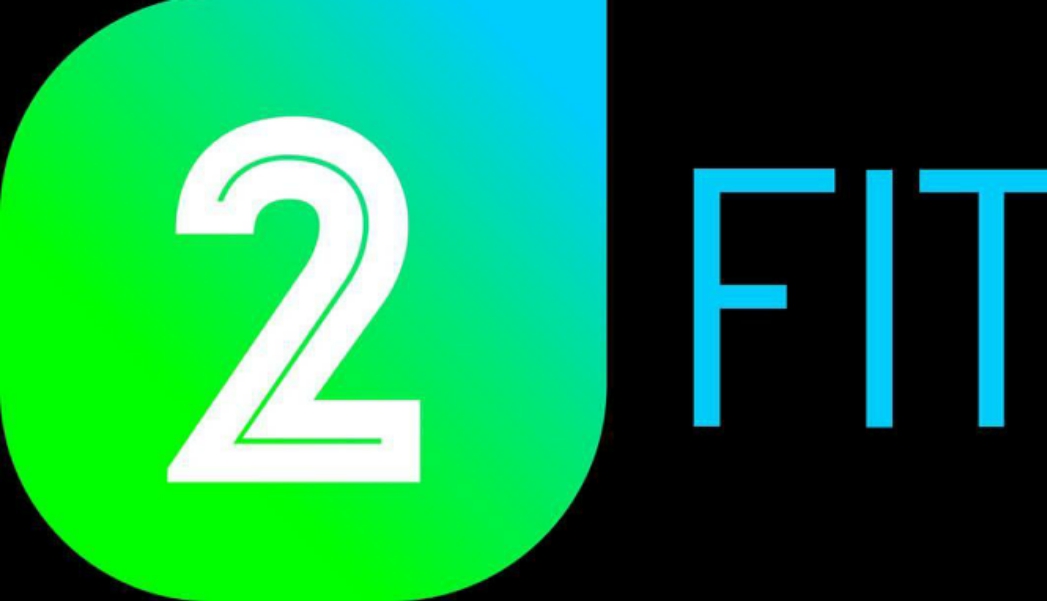 Nigeria Customs Service (NCS) - At its coming into being in 1891, Nigeria Customs Service was saddled with the responsibilities of revenue collection, accounting for same and anti-smuggling activities. Today trade facilitation has become a fundamental role, progressively seen by government as an important element of economic policy, with Customs having a unique position within the hub of the international supply chain of goods and services.

We invite applications from qualified candidates to fill the following positions below: 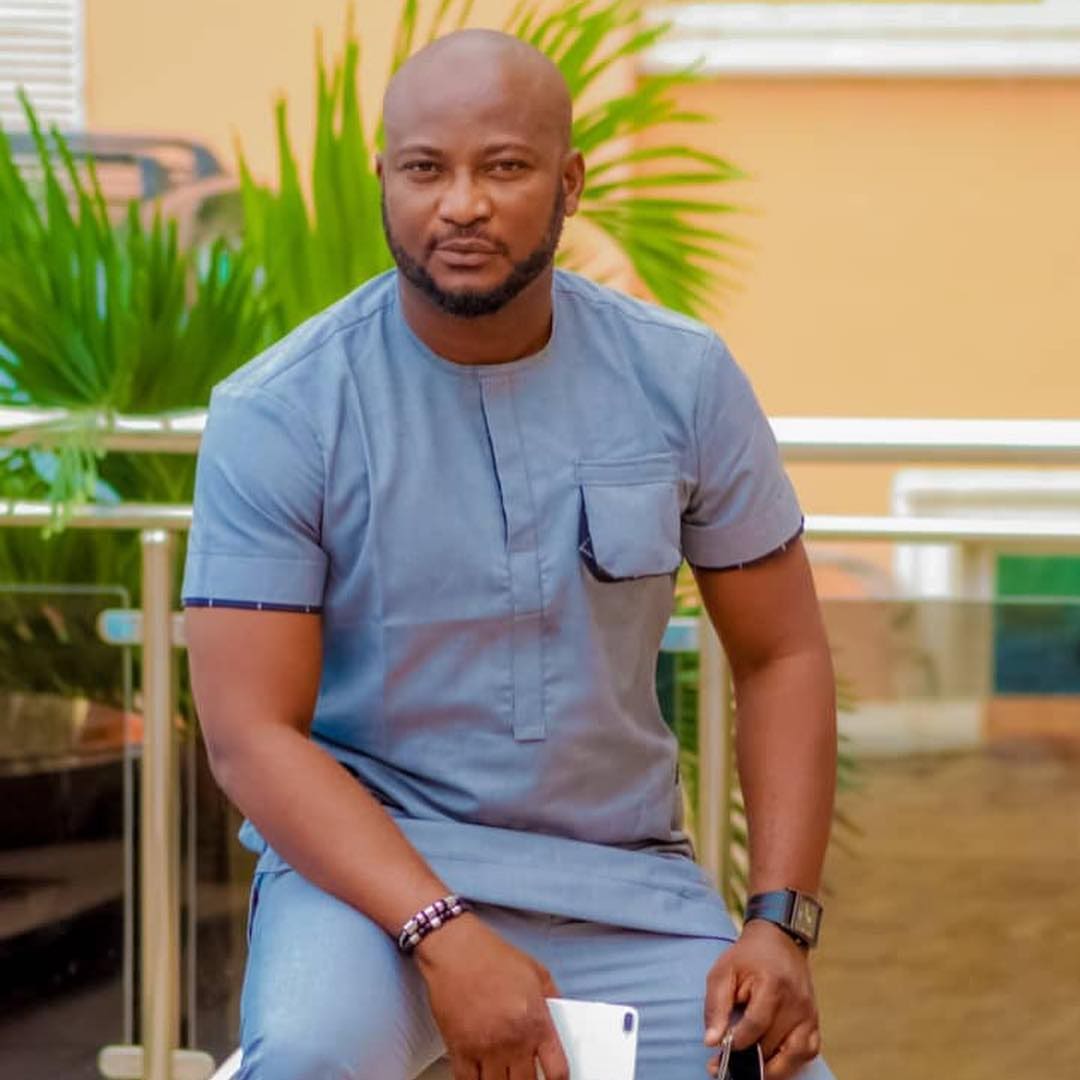 A big shout out to a Nollywood actor, a model @ 2fits Fashion creative venture, and a friend who goes by the name Mr. Dave Ogbeni whose birthday is today.

On special days like today, We all from 2Fits Blog and creative venture think we should make merry and let the whole world know that we are celebrating the most important day of the year. we pray for many days like today for you. May this anniversary bring joy and happiness to you, Mr. Dave Obgeni.
Read more